Malaysia will mark its centennial of oil palm planting next year. Malaysia is the second-largest producer of palm oil, and a major exporter. The Malaysian Palm Oil Council (MPOC) represents the interests of palm oil growers and small farmers, in Malaysia. MPOC ‘s mission is to promote the market expansion of Malaysian palm oil and its products by enhancing the image of palm oil and creating better acceptance of palm oil through awareness of various technological and economic advantages (techno-economic advantages) and environmental sustainability.

MPOC is doing it’s bit to uphold the name of Malaysian palm oil by closing the gap between the issues of perception, allegations and the realities of palm oil. They’re trying to counter unjustified, negative and discriminatory perceptions of palm oil in most European and Asian countries.

MPOC organized their 2nd bloggers meet in Bangalore on 19-Nov-2016. I highly doubt any organization has ever been able to gather about 40-50 of Bangalore’s most active social media influencers from the food blogging space for an event 🙂 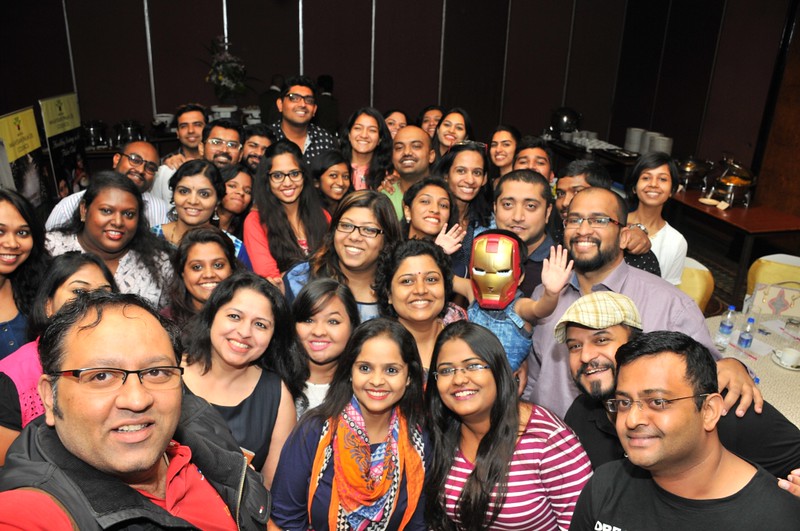 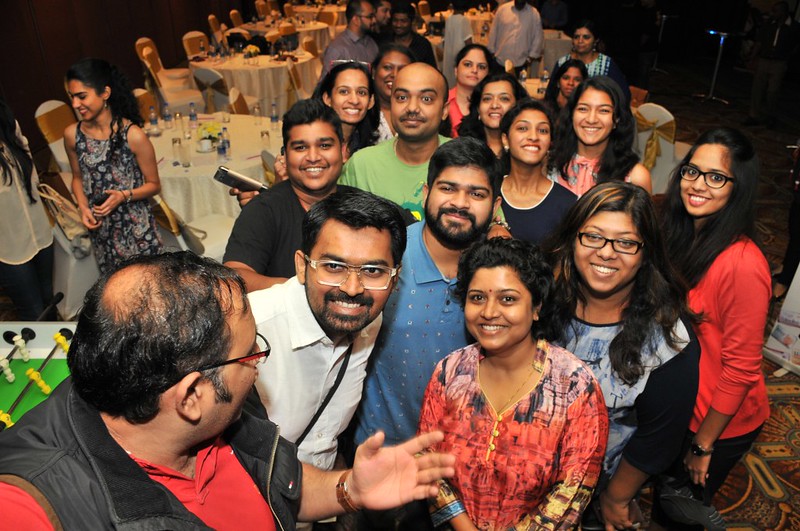 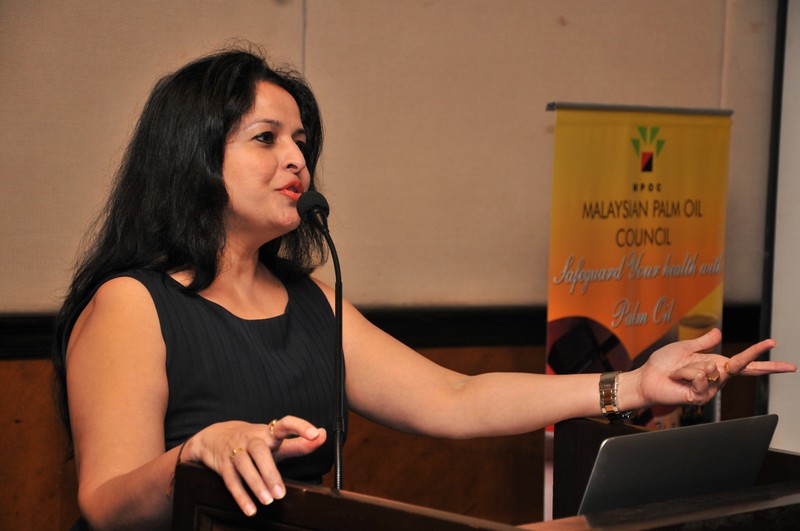 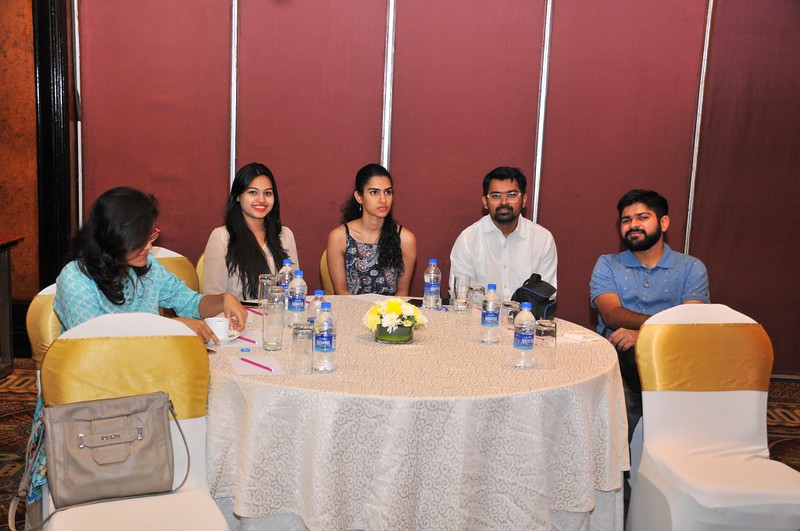 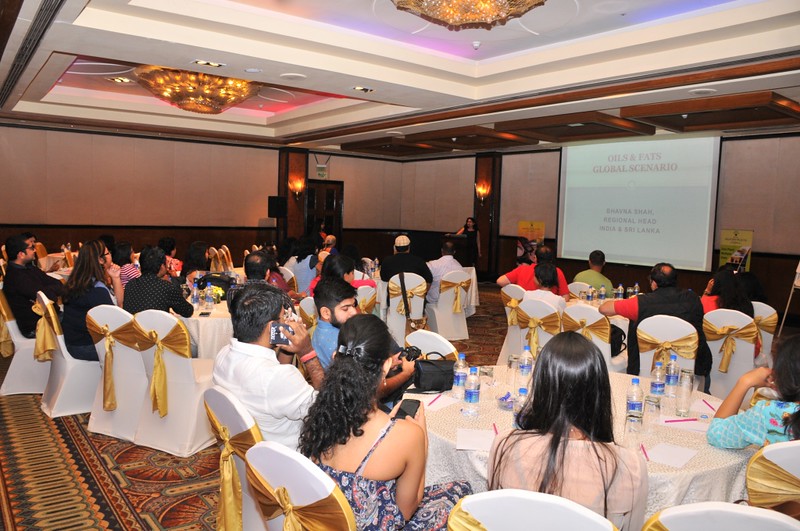 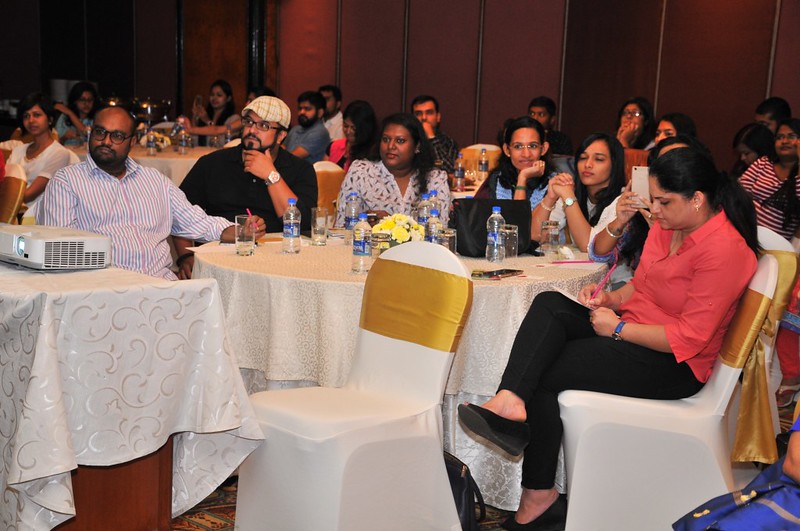 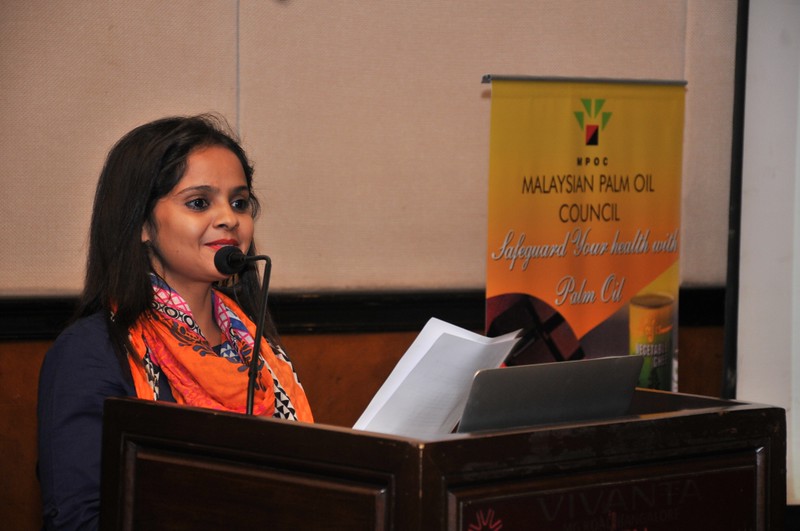 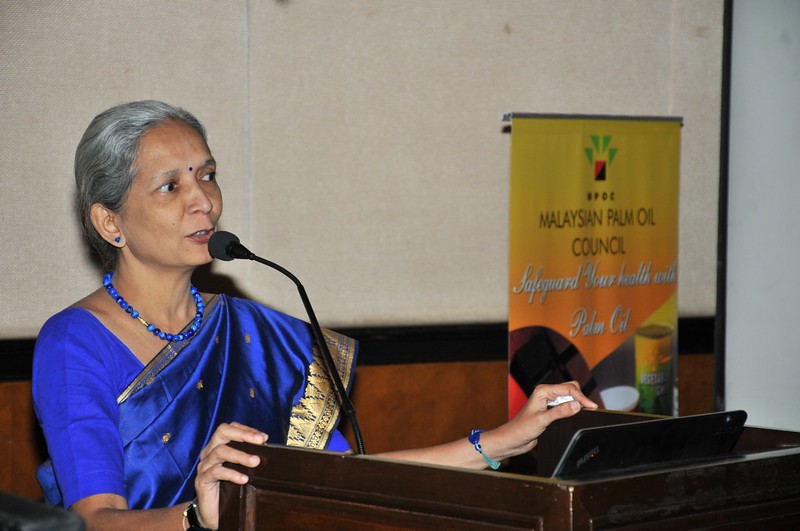 Dr Meena Mehta , Vice President of Indian Dietetic Association of India also graced the event and talked about Palm oil fractions and how we could incorporate adequate amount of palm oil into our diet to get some healthy fats.

Malaysia is a world leader in environmental protection: their commitment to preserve 50% of the country’s land area under forest has been recognized by the United Nations and World Bank. Malaysia is committed to a balanced policy that allows for both land development for agriculture (including palm oil) and forest protection. Palm oil covers just 0.3% of the world’s agricultural land, and has the highest yield of any oilseed crop

The global market is large enough for all edible oils to compete in, but the question we need to ask is: are we able to fulfill growing demand as the world population increases? This demand is easily met by the oil palm, as it is the highest yielding oil crop. It produces 4.2 tonnes of oil per hectare in contrast to 0.42 tonnes and 0.36 tonnes per hectare from sunflower and soybean respectively.

This little infographic says it all 🙂 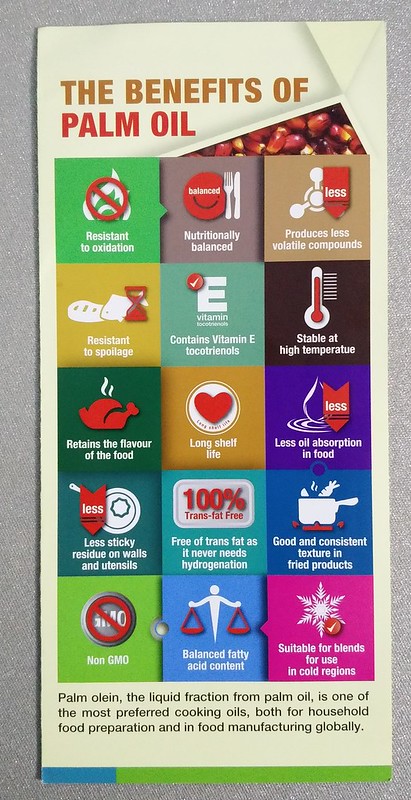 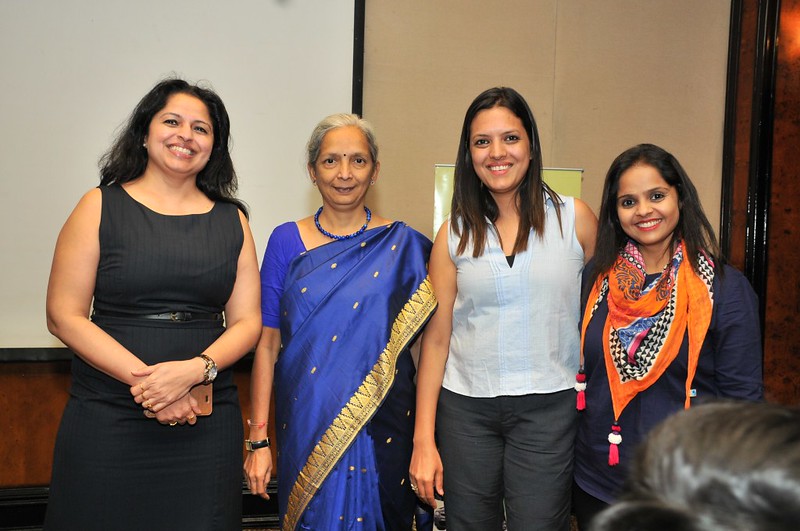 I would urge you to read up more on the study conducted by the Europe Economics. A lot of foreign funded NGO’s have been misled into spreading false information on the harmful effects of Palm oil and this needs to be addressed sooner rather than later 🙂