Bangalore was one of the 150 cities chosen for the Jack Daniel’s Barrel Hunt, a global scavenger hunt that would unite Friends of Jack across the world. To be held on September 17 in the city, the barrel hunt celebrated the 150th anniversary of the Jack Daniel distillery. 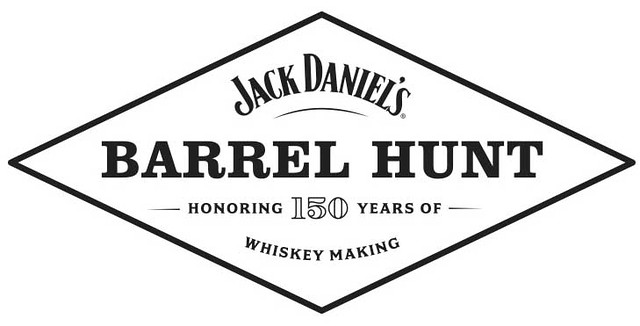 For about 90 days, 150 handcrafted whisky barrels were placed in various cities across the globe. Over 50 countries that had historic and cultural importance were picked for the barrel challenge! Clues for the contest were shared on Hard Rock and Hard Rock India Facebook pages. 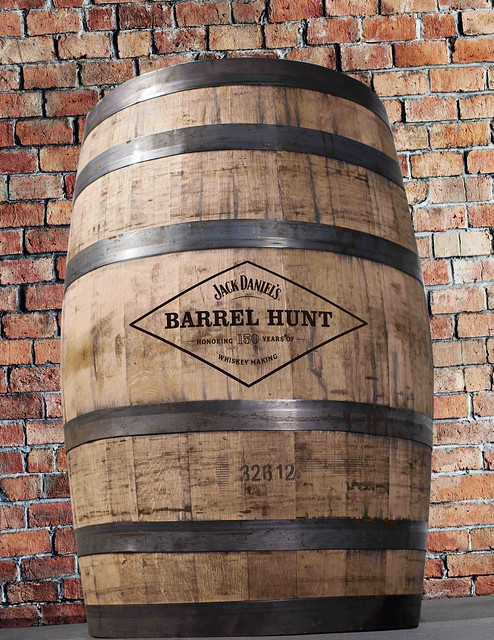 “The barrel is key to crafting Jack Daniel’s Tennessee Whiskey as it accounts for 100 percent of its color and 70 to 80 percent of its flavor,” said Jack Daniel’s Master Distiller; Jeff Arnett. The process has remained unchanged for 150 years, and that tradition will continue to live on in every barrel that is made and each drop of Jack Daniel’s whiskey. 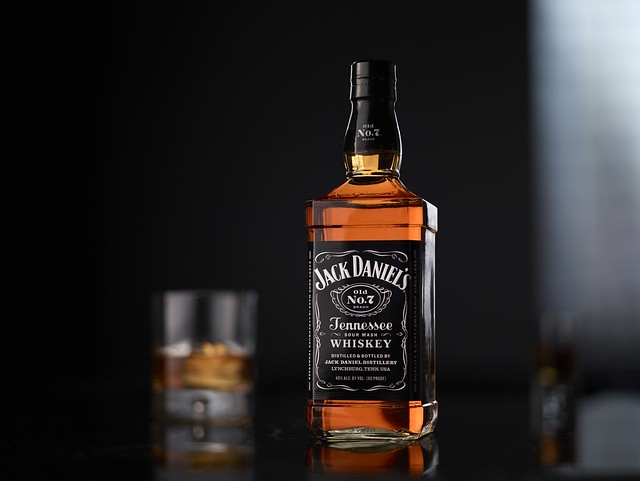 Officially registered by the U.S. Government in 1866 and based in Lynchburg, Tenn., the Jack Daniel Distillery, Lem Motlow, proprietor, is the oldest registered distillery in the United States and is on the National Register of Historic Places.
Jack Daniel’s is the maker of the following : 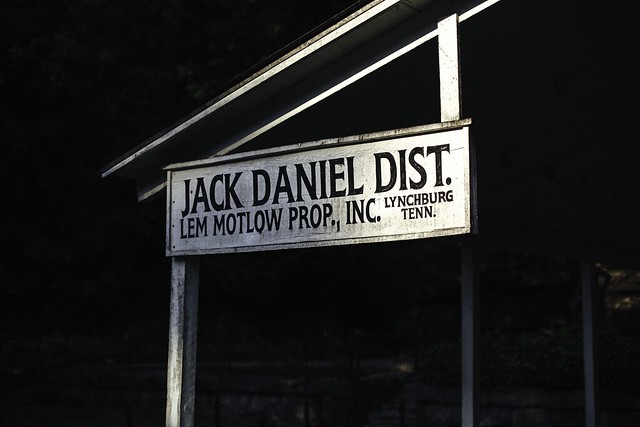 Jack Daniel’s picked possibly the best venue for the celebration; Hard Rock Cafe Bengaluru. I was invited to the witness the celebrations and boy was the event well planned! Ami B shroff, a Flair Bartender graced the event. 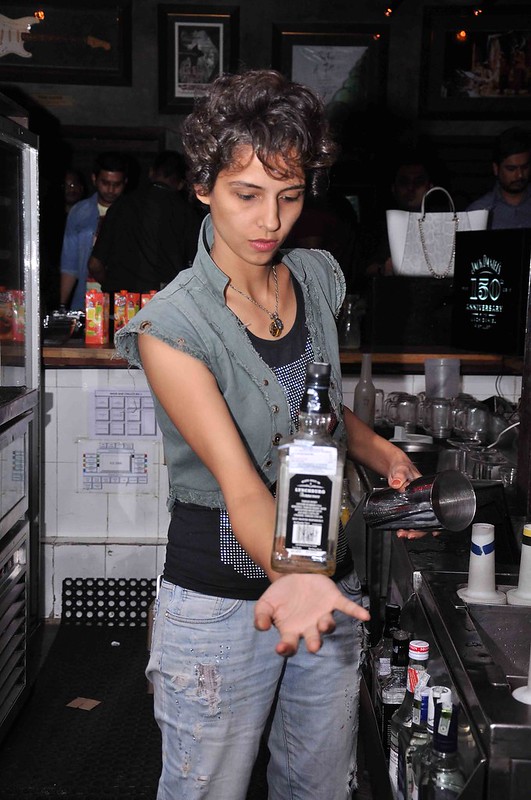 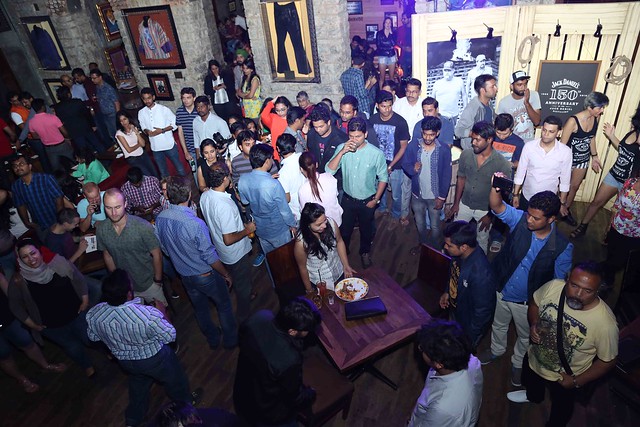 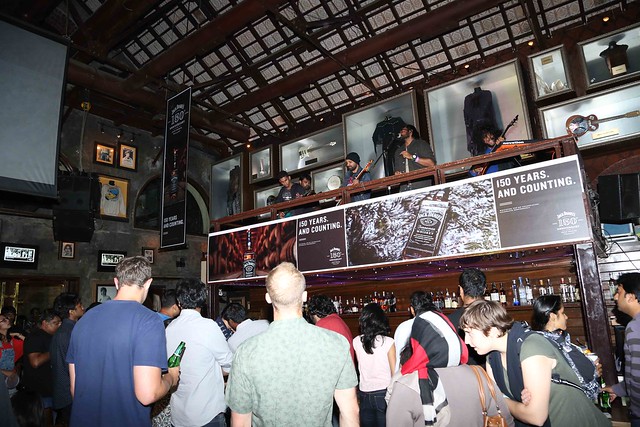 Live performances from Evergreen and Napoleon’s Subwoofer enthralled all the guests and a Virtual Reality(VR) zone was setup for guests to watch what goes on in a typical Jack Daniel’s distillery. The members in the VIP zone had a buffet and the gold standard of Whisky; Jack Daniel’s Tennessee Whiskey.

I wish to see Jack Daniel’s 200th Anniversary 🙂 This brand is going very strong and with such amazing events organized, the brand is becoming more and more popular with the Bangalore crowd.